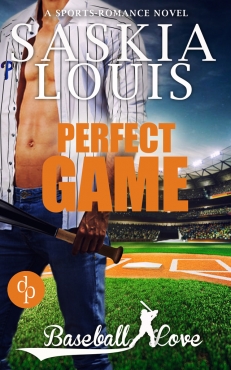 Luke has a problem. The press keeps painting the baseball player as an irredeemable womanizer, and his management is not amused. What he needs is a straitlaced, boring, and genuinely average girlfriend… and who would be better suited for the job than that cute event planner from Germany, who has the words ‘normal’ and ‘boring’ practically stamped on her forehead?

Emma has no problems at all. That is, until the company she works for transfers her to Philadelphia, where she immediately runs into the only guy she’s ever had a one night stand with. What he forgot to mention is that he is rich and famous. And then he ambushes her with the crackpot idea that she should play his girlfriend, so he can whitewash his bad boy image. There’s no way in hell she would do a thing like that. But the man is really good at persuasion … 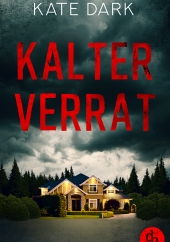 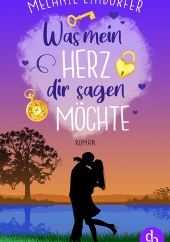 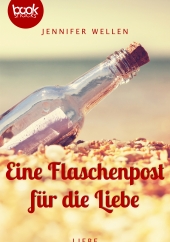 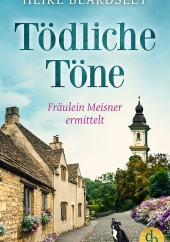 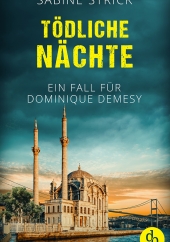 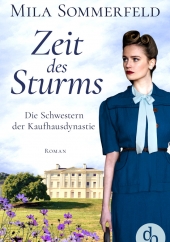 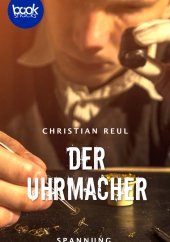 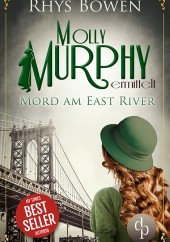 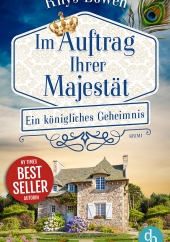 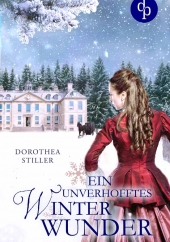 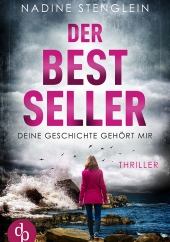 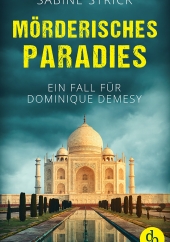